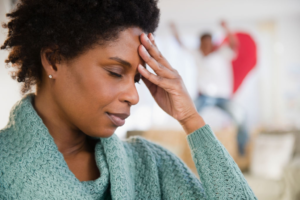 Nigerian mothers are drama queens. I sometimes wonder why some of them are not Nollywood actress. One little thing, boom, she will start acting as if she wants to die. I thought it was only my mom that’s dramatic until I saw Ada Bekee’s Recent thread.

According to her, every mother has a way of reacting when you tell them you aren’t ready for marriage. Even though some of these reactions are funny, it’s what an average Nigerian faces from his mother.

#1. The Ones Who Won’t React or Show Any Emotion

These mothers understand you better than any other person. They know you are just doing initial ‘gra gra’. After all, when you were young you swore never to eat chicken again after watching your grandpa killed one.

Now, your favorite food is grilled chicken and vegetable salad. Nkogheri… That’s what it is. Period.

#2. The Ones Who Immediately Becomes Suspicious

When you tell these Nigerian moms that you aren’t getting married anytime soon, they become suspicious. They will be like, why would a young, handsome, successful, able-bodied man doesn’t want to get married?

She’ll be like, “Bia nwokem, talk to me… Are you gay? Are you in a cult? Are you impotent? What’s the meaning of this madness? Talk to me, I’m your mother.”

Read Also: 10 Ways Nigerian Men React When They Impregnate A Woman Out of Wedlock

#3. The Ones Who Will Take Matters Into Their Own Hands

These Nigerian mothers would always take matters into their own hands. They don’t have time to waste, all they need is a grandchild.

So, they don’t have time for a long talk, they will just go and get you a wife with or without your consent. When your madness fades away, your wife would be waiting for you. These mothers don’t take nonsense, either you marry willing or they marry for you.

#4. The Ones Who Would Start Insulting You

These ones are like Patience Ozokwor of Nollywood. She will be like, “Kitikpa racha gi anya there!” “You will not marry na gini me?” “Odika isi gi mebiri emebi, okwa ya?” If care is not taken,  she’ll give you one slap to reset your senses or stone you with her slippers.

#5. The Ones Who Would Immediately Invite Pastors To Pray For You

These ones believe that the devil is at work. And whatever is responsible for this demonic declaration would have to be handled through intense deliverance.

#6. The Ones Who Want To Carry Your Grandchildren

These ones are more interested in having grandchildren. So, they would first seek clarification before knowing how best to proceed. She’ll be like, “you say you will not marry? Ngwanu help me understand first… Children Nko? How are you going to do it? Because I must carry my grandchildren!

#7. The Ones Who Would Start To Recall Your History

They will start telling you your history right from the night you were conceived. They will be like “Don’t you know your pregnancy nearly killed me? After carrying you in my womb for 9 months, 2 weeks and days, you have the audacity to tell me you will not marry?”

#8. The Ones Who Will Grab A Knife And Rush Out

These ones are the funniest of them all.  Once you tell them you aren’t getting married soon,  they would grab a knife, rush out, and wail to everybody that’s willing to hear.

She’ll be like, “Mama Donald! Come and hear wetin this my pikin dey talk! E say him no go marry until him die! Nor be craze dey worry am???” Then she’ll proceed to act like she wants to kill herself so they would hold her…

#9. The Ones Who Would Burst Into Prayers Immediately

These ones will reject your claim not to marry anytime soon and start sending fire to all their enemies. To them, this is the handiwork of the devil and God must punish all of them.

#10. The Ones Who Will Start Laughing Scornfully

These ones won’t say much rather than laughing scornfully. After laughing hard until tears come out of her eyes, she’ll be like, “Kai! you are very funny! I didn’t know you were such a comedian.

#11. The Ones Who Will Start Crying Like Someone Died

These Nigerian Mothers will break into tears once you tell them you aren’t ready for marriage. As far as they are concerned, their enemies have finally succeeded.

#12. The Ones Who Will Check If You Are Running Temperature

These ones will always check if you are running temperature. Because for you to spit out such gibberish, you must be having a fever. 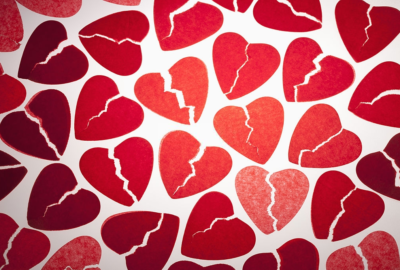 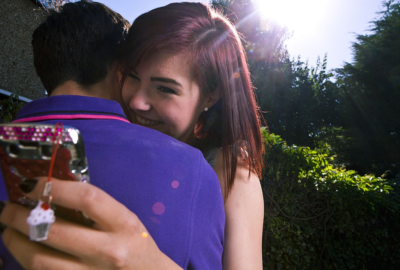 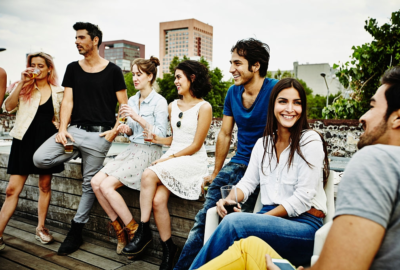